For some reason when I was contemplating writing this post I thought about the Garth Brooks song, “If Tomorrow Never Comes.” I can hear those lyrics in my mind — “will she know how much I love her?” Will our parents know just how much we do love them? Do we show them the strength of our love and our appreciation for all they’ve done for us? That’s a regret I don’t want to experience.

Many of us while trying to grow up into adulthood found it hard to pull away from our parents. We wanted our independence even if we weren’t ready to be without them or to be responsible enough to make our own way. So, what many of us did, me included, was to pretend I didn’t need them which often led to fusses and spats. It felt a lot better leaving when I was mad. I could actually blame them for me leaving! Now if that doesn’t say “immaturity,” I don’t know what does.

We can’t let ourselves get sucked into that again. We’re grown people and can see that time is precious. Wasting it on conflicts of the past can only bring on regrets.

Garth’s song goes on to say it better than I ever could:

My dearest friend lost both of her parents within a year’s time. They had been like family to me since I was a teenager. Linda was very close to both her parents. She talked to them every day of her life no matter how close or how far away she lived from them. They’ve been gone for five years now and to this day she says she starts to pick up the phone and call her mom. But she can’t. I’ve seen the pain she has in her eyes and voice when a special day comes along that she can’t share with them. Holidays and birthdays are not the same for her because they aren’t here.

I’ve learned through her pain to take the time to say what’s in my heart. I don’t hang up the phone or leave their house without an “I love you.” I try to listen to what they have to say with both ears. Now that they’re in their 80s, they depend on me more than ever before. I want my actions to truly reflect my words. I want to be there for them. I will cherish my time with them. There will come a day when I can no longer feel their arms around me or hear my daddy say, “Angel, I love you.” But for as long as I can, I will feel that peace that comes from knowing those two wonderful people still love me, support me and gave me a legacy like no other. 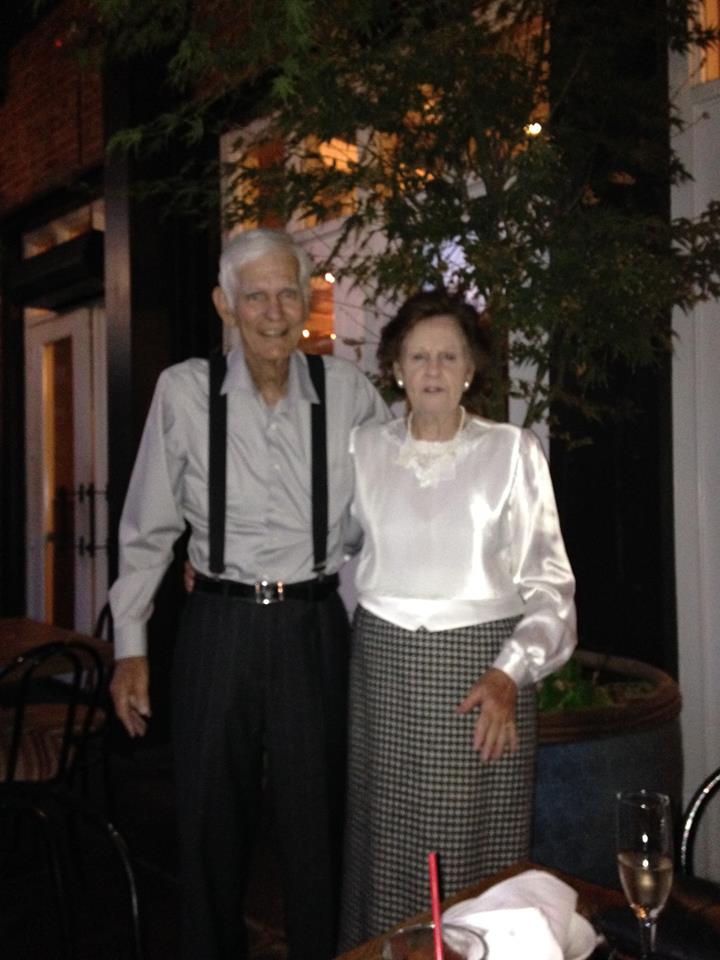