About Jacqueline A. Lofaro

Jacqueline A. Lofaro started out as an advertising copywriter creating book jacket copy and advertisements for best-selling books and texts. After a spell as creative director for an advertising agency, she went on to function as a public relations representative for medical centers, charitable organizations, and universities interfacing with print, broadcast and digital media. Jacqueline produced two talk-format radio programs with religious content and became the media representative for the superintendent of the largest Catholic school system in the nation. She taught sociology and writing at major universities. Her proudest moment was being named Teacher of the Year by the students at one of those universities. 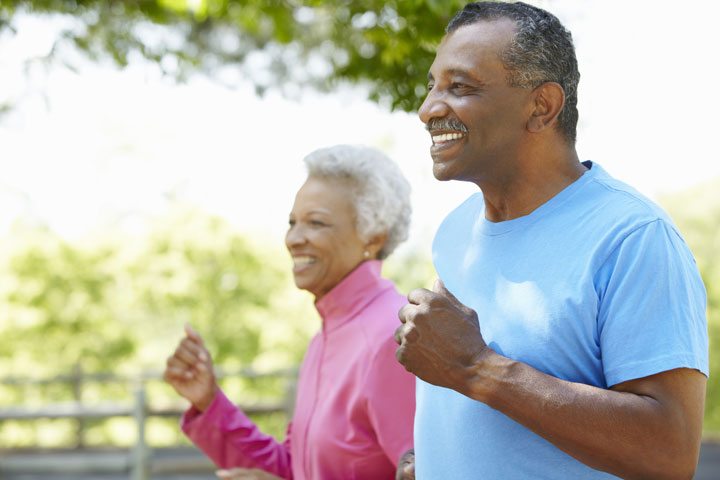 “Go take a walk.” That can be good advice instead of a dismissal. A simple walk once a day is an easy, cost-free, effective, safe — and enjoyable — physical … 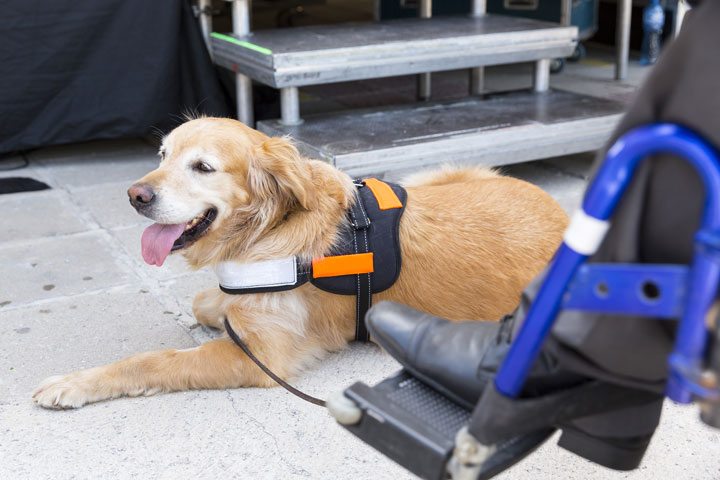 It’s an old adage: A man’s—and a woman’s—best friend is a dog. Dogs and humans have been companions since dogs were wolves. Wolves came out of the prehistoric forests to … 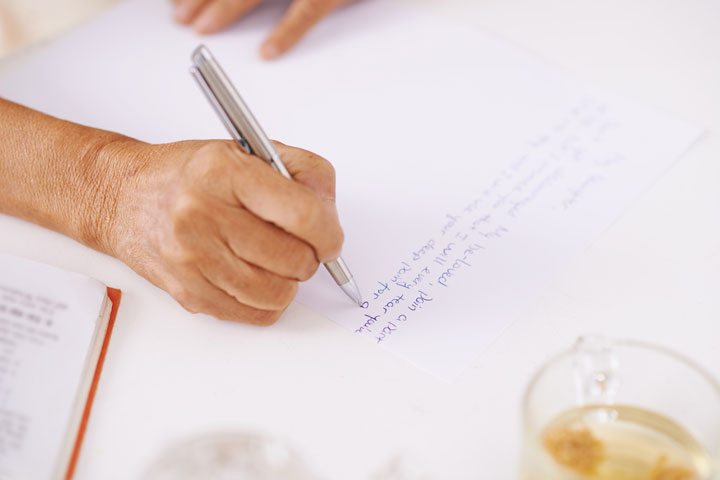 Enrich your friends, children, grandchildren, or anyone you hold dear, with a special message brimming with love and wisdom — a legacy letter or ethical will — for them to …